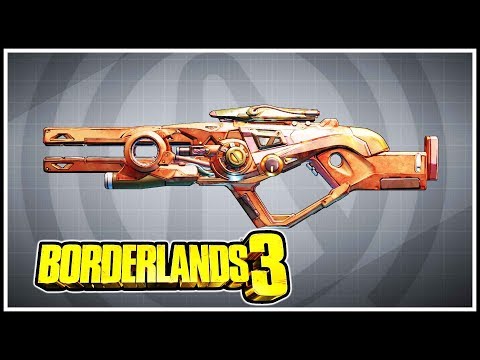 The Firestorm is a Legendary Weapon in Borderlands 3. This Maliwan Sniper Rifle has a cool special effect. It will spawn fireballs at the destination where you are shooting at. These fireballs will slowly rise up to the sky and will divebomb into the ground after 2 seconds. You can potentially do a lot of damage with the Firestorm. However, the fireballs do explode when touching any surface. Therefore, they aren’t really useful indoors when they hit the ceiling. Another thing is that because the element on this weapon is always fire, enemies can run away and therefore the fireballs will not damage them. That said, while the Firestorm isn’t always as effective against fast enemies, it can wreck heavies and bosses. Definitely after the March 5th, 2020 hotfix.

How to get the Firestorm?: