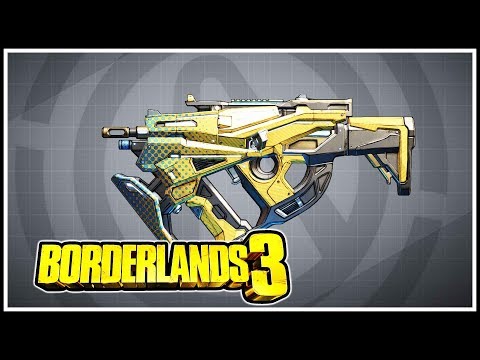 About the Handsome Jackhammer:

“Everyone thinks they are the heroes of their own stories.”

How to get the Handsome Jackhammer?:

The Handsome Jackhammer can be obtained from any loot source but has a high chance of dropping from Handsome Jackie who is located in the Skywell-27 on Promethea.

The Drop Rate of the Handsome Jackhammer is 15%