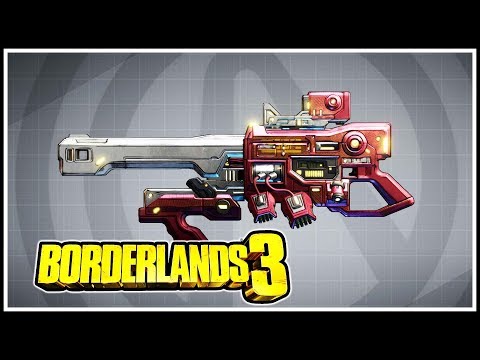 The Horizon is a Legendary Weapon in Borderlands 3. This Tediore Shotgun doesn’t have the highest fire rate, however, it does have a badass reload ability. Because when you throw the Horizon you can shoot the homing projectile and it will create a singularity. This way you can pull in a mob of enemies close together and the explosion does a pretty good amount of damage.

“You can’t leave. She won’t let you.”
When thrown, the weapon will project a Target that can be shot to create a Singularity and explode.

How to get the Horizon?:

The Horizon can be obtained from any loot source but has a high chance of dropping from Maxitrillion who is a rare spawn. You can find  Maxitrillion in Voracious Canopy on Eden-6. This bot spawns in one of the offices just before the  Genevieve boss fight.

The Drop Rate of the Horizon is 10%