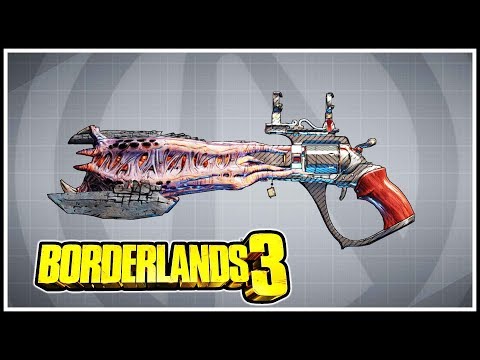 About the King’s Call:

The King’s Call is a Legendary weapon in Borderlands 3. This is a very powerful Jakobs pistol or at least as long as you manage to get critical hits because that’s where the King’s call special powers lie. The King’s Call has a fixed magazine of 6 and shots consume 3 ammo per shot. This allows you to fire this gun twice before you need to reload unless you score a critical hit. On each critical hit, 3 bullets will be placed back into your magazine giving you infinite magazine size as long as you manage to score those critical hits. The other special effect is that on each critical hit, 3 bullets will ricochet to the closest target and if your original target didn’t die the bullets will curve towards that target again. The King’s Call is great for fighting bosses as these are often at a slower rate and have bigger crit spots. The King’s Call also has a hidden healing ability that restores a portion of your HP when dealing damage.

How to get the King’s Call?:

The King’s Call can be obtained from any loot source but has a high chance of dropping from Tyreen the Destroyer who is located in Destroyer’s Rift on Pandora.