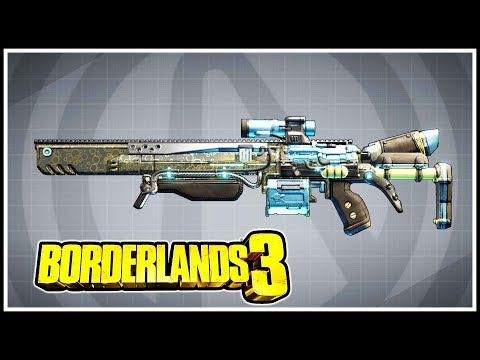 The Laser-Sploder is a Legendary Weapon in Borderlands 3. This Torgue Assault Rifle shoots a constant laser beam and rockets. The Laser beam has a pretty long range but isn’t infinite. The damage output of the Laser-Sploder is pretty great, however, some elemental types may not perform as well as others.

How to get the Laser-Sploder?:

The Laser-Sploder can be randomly obtained from any loot source but it has a high chance of dropping from King Bobo who is located in Voracious Canopy on Eden-6.

The Drop Rate of the Laser-Sploder is 15%