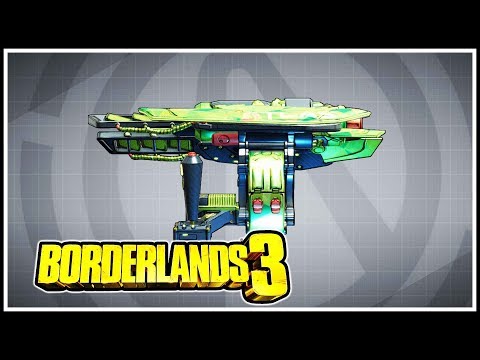 The Linc is a Legendary Weapon in Borderlands 3. This Atlas Pistol spits out a lot of bullets really, REALLY FAST. However, while it may perform on the lower mayhem levels. The Linc isn’t up for the task on Mayhem 4.

How to get the Linc?:

The Linc has a high chance of dropping from Anointed Alpha who is located in The Anvil on Eden-6.