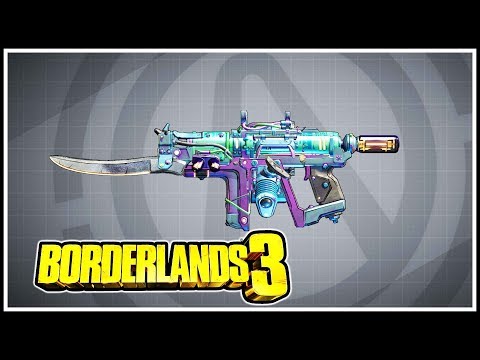 The Linoge is a Legendary Weapon in Borderlands 3. This COV Pistol shoots multiple slow-moving Projectiles that will ricochet of surfaces. This weapon is pretty powerful but will quickly eat through your ammo. The Linoge performance the best if you use it at close-range or and large slow-moving enemies, like heavies or bosses. You can obtain this legendary weapon very early on in the game. So if you manage to get an incendiary version of the Linoge, it can carry you through the game for a while.

“My name is Legion, for we are many”

How to get the Linoge?:

The Linoge can be obtained from any loot source but has a high chance of dropping from Lavender Crawly who is located in the Droughts on Pandora.