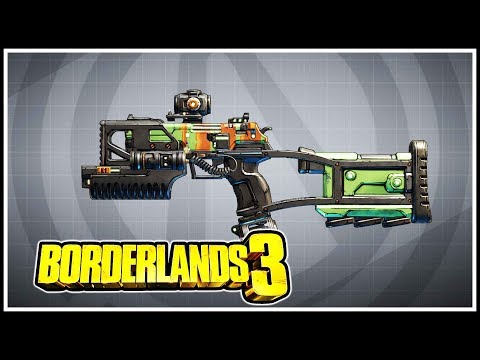 The Nemesis is a Legendary Weapon in Borderlands 3. This Dahl Pistol is a solid weapon, overall it has good stats. The legendary special effect of the Nemesis makes this weapon good for mobbing. This is because the Nemesis will mix in shock damage as you fire this weapon. That way you strip the enemy’s shield and continue to deal damage to their life bar without switching to another weapon. For flesh enemies, you want a Nemesis with the fire element and for armored enemies, you want the Nemesis with the corrosive element. You can run this on Mayhem Level 4.

“A righteous infliction of retribution.”

How to get the Nemesis?:

The Nemesis can be obtained from any loot source but has a high chance of dropping from Mouthpiece who is located in the Ascension Bluff on Pandora.

The Drop Rate of the Nemesis is 15%