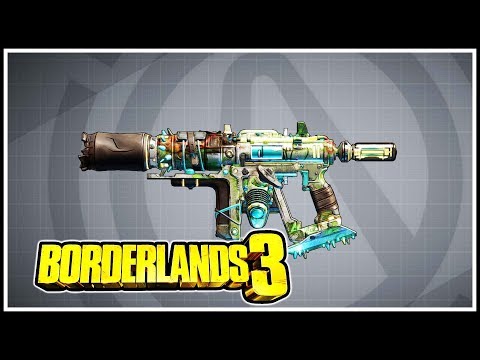 The Pestilence is a Legendary Weapon in Borderlands 3. This COV Pistol has a high fire rate and will always have a radiation element attachment. The Pestilence special effect hooks into that radiation element because when your weapon breaks it will release an elemental explosion dealing damage to you and nearby enemies. This way you can infect your enemies with radiation and spread it like a disease among them. This could be fun in mob heavy areas, however, you are also at risk because the initial explosion also damages you. You might want to run this with an elemental resistance shield and/or artifact.

“Go forth conquering, and to conquer.”

How to get the Pestilence?:

The Drop Rate of the Pestilence is 15%

Mayhem Mode 2.0 – Everything You Need to Know – Borderlands 3