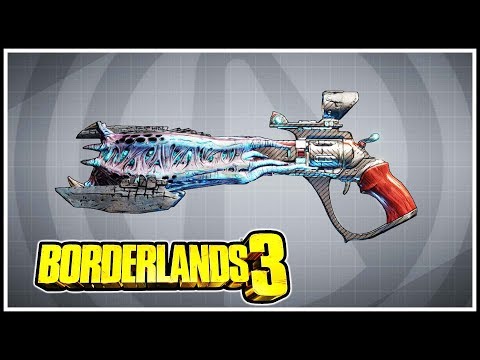 About the Queen’s Call:

How to get the Queen’s Call?:

The Queen’s Call can be obtained from any loot source but has a high chance of dropping from Tyreen the Destroyer who is located in Destroyer’s Rift on Pandora.

The Drop Rate of the Queen’s Call is 15%