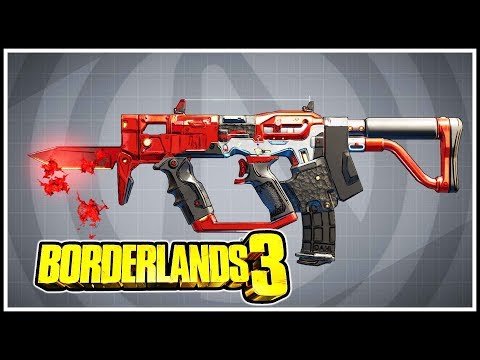 How to get the Ripper?:

The Ripper can be obtained from any loot source but has a high chance of dropping from Shiv who is located in Covenant Pass on Pandora. He’s the first mini-boss you encounter.

The Drop Rate of the Ripper is 15%

After meleeing an enemy with the Ripper a special particle effect is shown to indicate that the target is weakened. This bleeding effect disappears after 5 seconds when the status effect runs out.