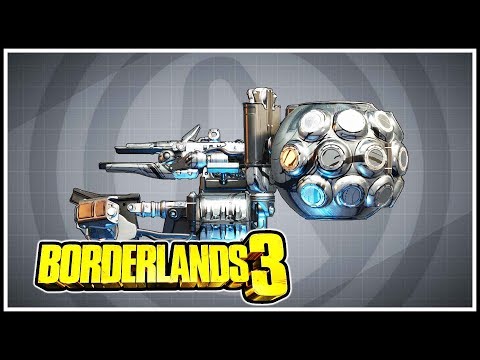 About the Ruby’s Wrath:

The Ruby’s Wrath is a Legendary Weapon in Borderlands 3. This Atlas Rocket Launcher deals a lot of damage, however, it is really inaccurate that’s why you really want to tag your targets.

“No one can escape.”

How to get the Ruby’s Wrath?:

The Ruby’s Wrath can be obtained from any loot source but has a high chance of dropping from Chonk Stomp who is located in Floodmoor Basin on Eden-6.

The Drop Rate of the Ruby’s Wrath is 10%