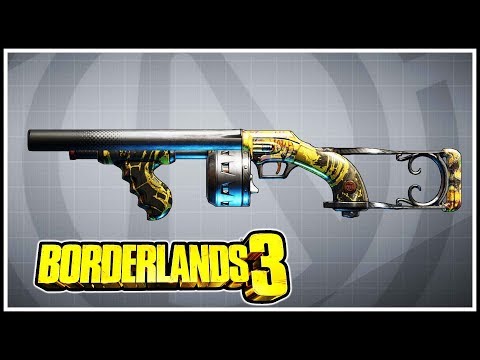 About the Sledge’s Shotgun:

The Sledge’s Shotgun is a Legendary Weapon in Borderlands 3. This Jakobs Shotgun deals massive damage at close range because the damage is great but the accuracy is terrible. While the fire rate isn’t very fast it does have a big magazine size so you don’t have to reload as much. Sledge’s Shotgun is great for close combat. If you like to run/slide towards your enemies and blow up their faces at point-blank than this is the weapon for you.

How to get the Sledge’s Shotgun?:

The Sledge’s Shotgun can be obtained from any loot source but has a high chance of dropping from Hot Karl located who is located in Devil’s Razor on Pandora.