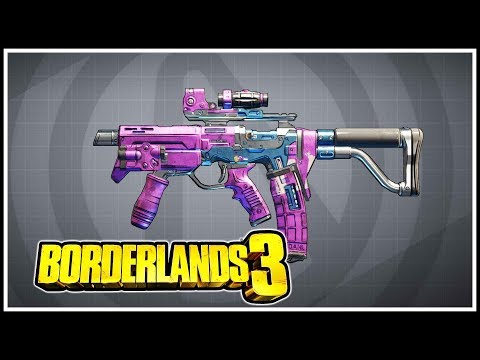 About the Sleeping Giant:

How to get the Sleeping Giant?:

The Sleeping Giant can be obtained from any suitable loot source but has an increased chance of dropping from One Punch who is located in Lectra City on Promethea.

The Drop Rate of the Sleeping Giant is 15%