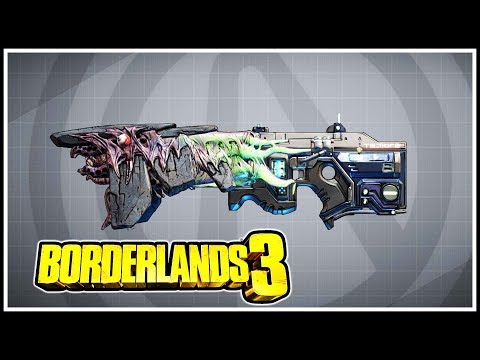 About the Smart-Gun XXL:

The Smart-Gun XXL is a Legendary Weapon in Borderlands 3. This Tediore SMG  turns into a turret when thrown out if you reload. It’s very effective against armored enemies.

“Busy getting brain like Krang.”
When reloading the Smart-Gun XXL, you will throw your weapon and it will become a turret with a brain.

How to get the Smart-Gun XXL?:

The Smart-Gun XXL  can be obtained from any loot source but has a high chance of dropping from the boss Gigamind who is located on Promethea in the Meridian Metroplex.

The Drop Rate of the Smart-Gun XXL is 15%