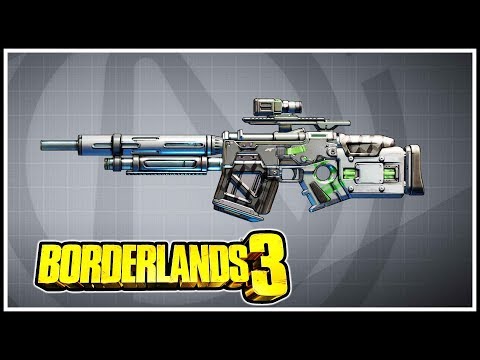 About the Star Helix:

None, Shock, Cryo, and Radiation.

“The stars are better off without us.”

Fires 2 additional projectiles that follow the main projectile in a horizontal oscillating path.

How to get the Star Helix?:

The Star Helix can be obtained from any loot source but has a high chance of dropping from the Power Troopers (Only from Onyx; Ruby; and Citrine) who are located in Atlas HQ on Promethea.

The Drop Rate of the Star Helix is 2.50% per Power Trooper