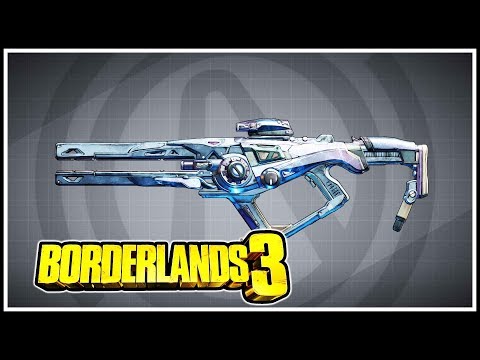 The Storm is a Legendary Weapon in Borderlands 3. This Maliwan Sniper Rifle deals a lot of splash damage. On the impact of the projectile, the Storm spawns 4 orbs that deal Shock damage to nearby enemies. The Storm is a pretty good mobbing weapon, it excels in stripping enemies from their shield.

How to get the Storm?: