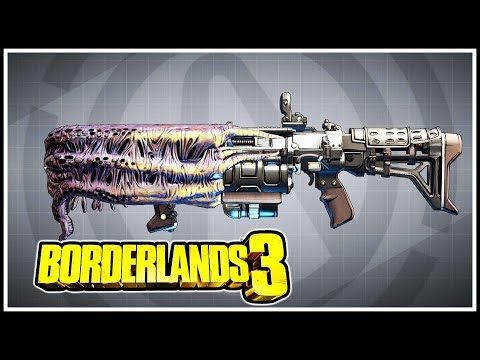 The Lob is a Legendary Weapon in Borderlands 3. This Torgue Shotgun shoots slow-moving elemental orbs that can pass through enemies. These orbs will damage nearby enemies and slowly tick away their life gauge. For the first 6-months of the game’s life cycle, this weapon was pretty poorly received. However, since February 27, 2020, Gearbox Software buffed the Lob with a hotfix.

“Everything has to be magical.”

How to get the Lob?:

The Lob can be randomly obtained from any loot source but it has a high chance of dropping from Graveward who is located in The Floating Tomb on Eden-6.