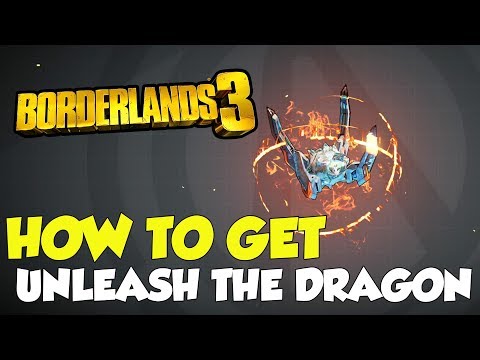 How To Get Unleash The Dragon Legendary Artifact

About the Unleash the Dragon:

The Unleash the Dragon is a Legendary Item in Borderlands 3. This Eridian Artifact is great if you are running a melee build on Amara. However, every Vault Hunter can take advantage of this artifact by equipping the legendary Face-puncher, the damage that this Hyperion Shotgun does is based on the character’s melee damage.

How to get the Unleash the Dragon?:

The Unleash the Dragon can be obtained from any loot source but has a high chance of dropping from El Dragon Jr. who is located at Jakobs Estate on Eden-6.