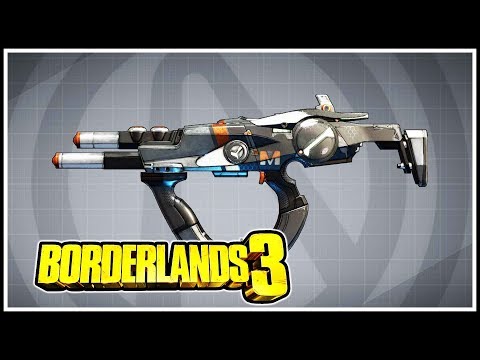 The Westergun is a Legendary Weapon in Borderlands 3. This Maliwan SMG has no charge up and some decent splash damage. It’s a solid elemental weapon and does good DoT (Damage over Time). With the alternative firing mode, you can switch between 2 elements.

How to get the Westergun?: